Back to Enjin Showcase

Embark on a play-to-earn adventure through the fantasy realm of Chronville. 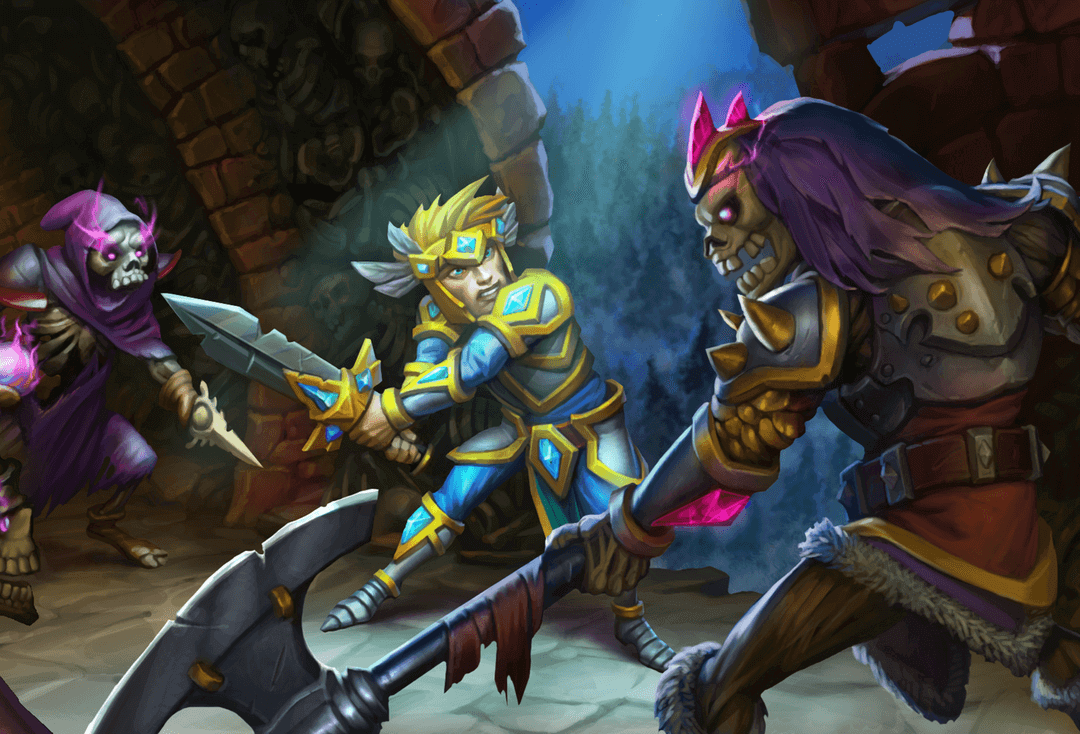 You know how it is: one minute you're battling an evil skeleton lord at a precarious cliff's edge in your full knightly regalia, the next you've fallen through a portal and awoken dazed and confused in the forest of a land in need of a hero.

You are the Forest Knight, and your mission is to build a party of adventurers to protect the lands surrounding your new home of Chronville, while getting closer to battling your nemesis, the Skeleton Lord, and slaying ghouls, wraiths, and electro-dragons on the way.

Every day, there are fresh quests, missions, and dungeons to earn gold and resources to upgrade your squad and incentivize player loyalty.

As you progress through the game, you'll gain new party members, each with their own strengths and weaknesses (plus weapons and accessories) that provide varying advantages and drawbacks against enemy teams.

Launched first as a single-player adventure, Forest Knight has an ambitious development roadmap, including a proper PvP battle arena with a skill-based reward system. In the arena, players can test their skills against one another and get rewarded for their bravery with valuable blockchain assets from the realm's king.

Forest Knight has something for everyone, from casual mobile gamers killing a few minutes a day with fun battles, to hardcore strategic generals analyzing the skills of every party member for maximum impact and overall balance.

Assemble your dream team and embark on an adventure in Chronville. 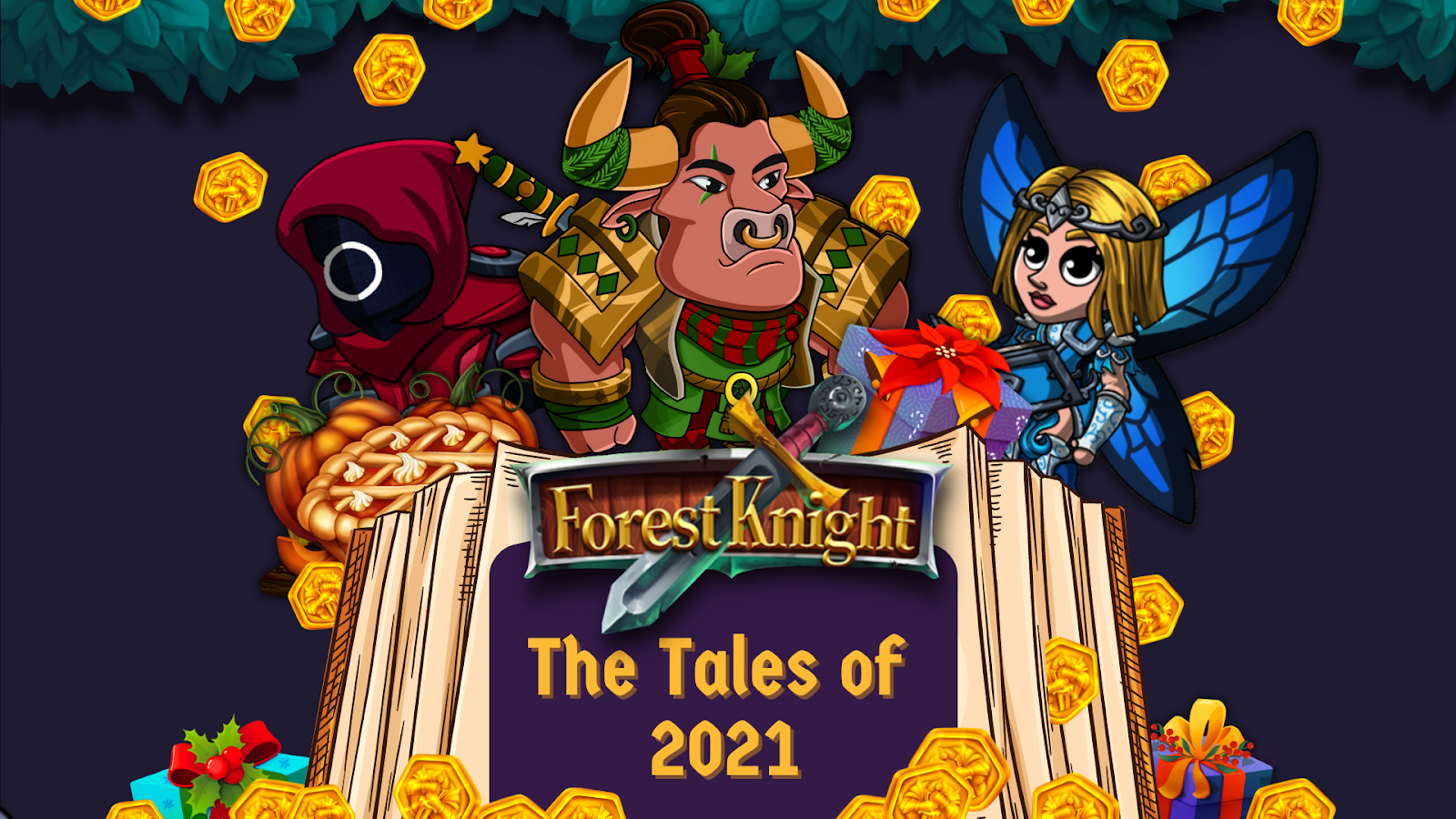 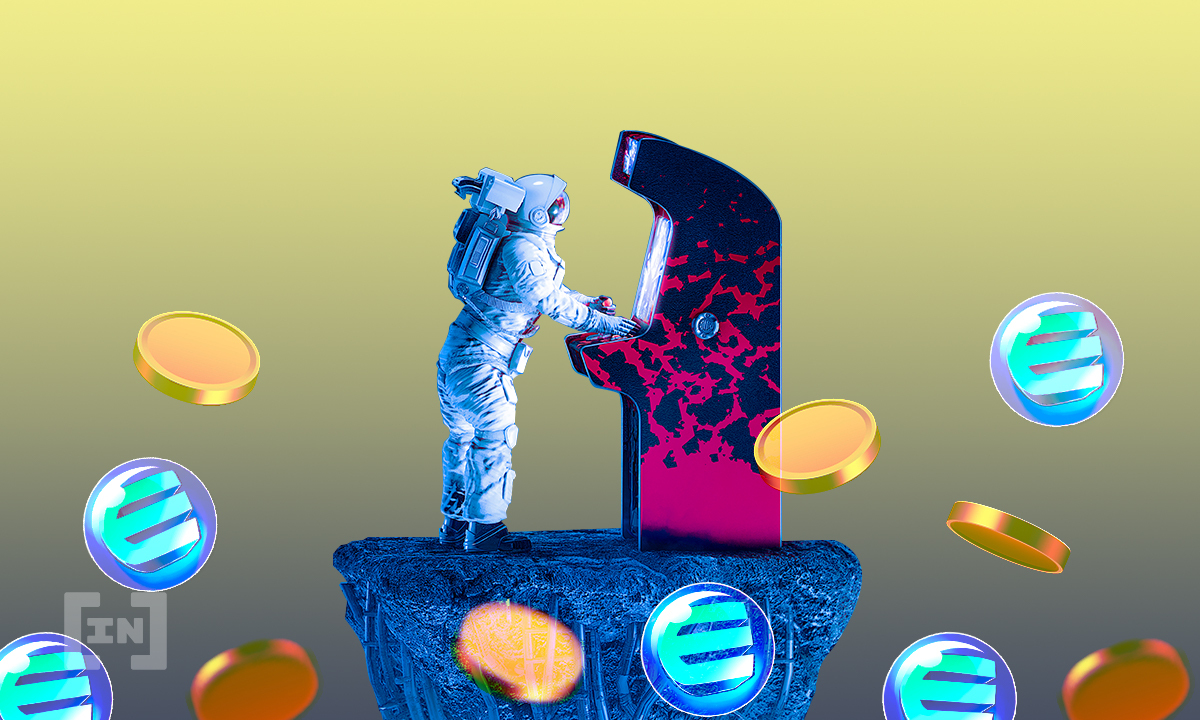 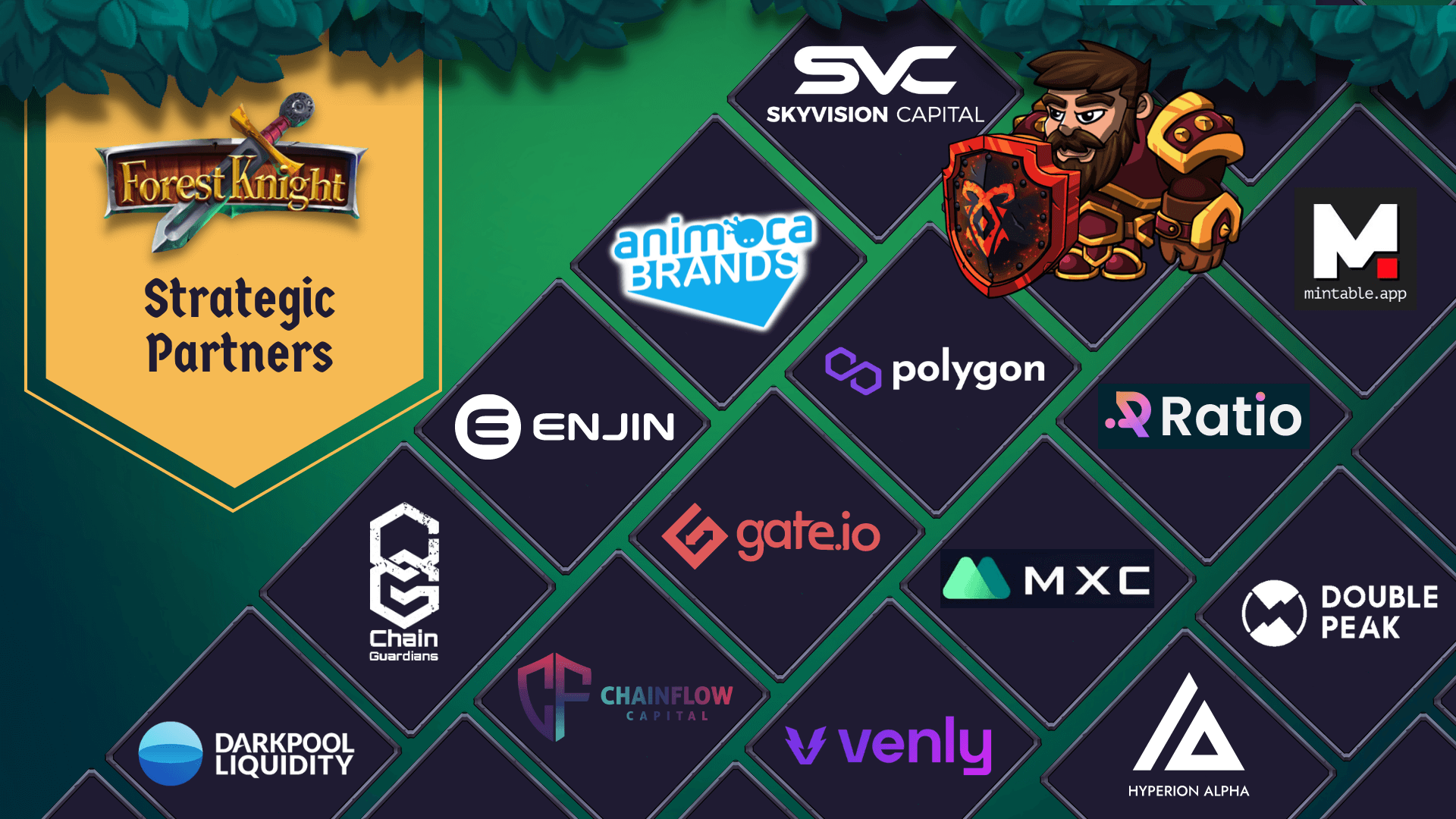 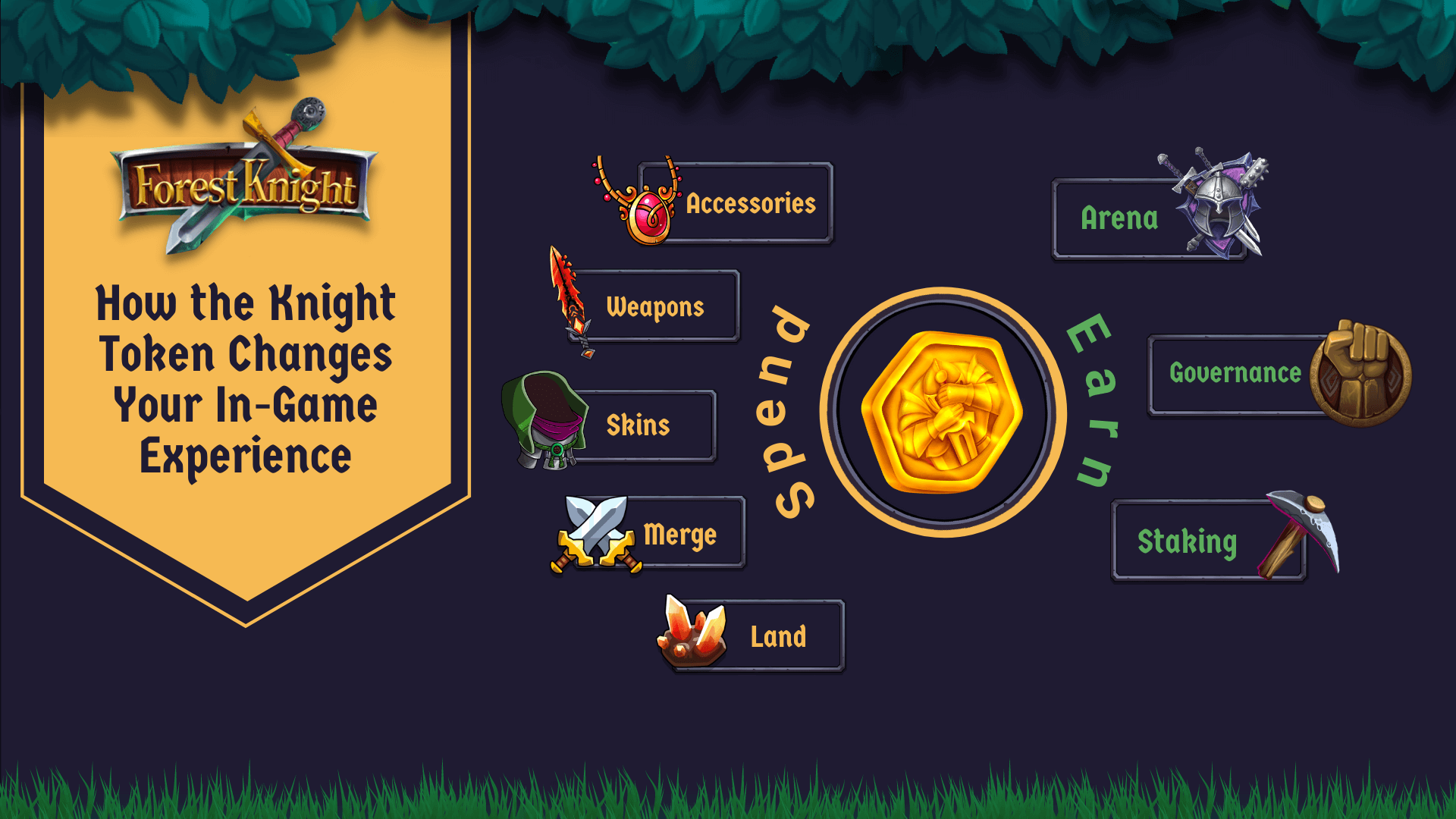 Get started with Enjin

Use NFTs to generate new revenue streams, and accelerate your company's growth.