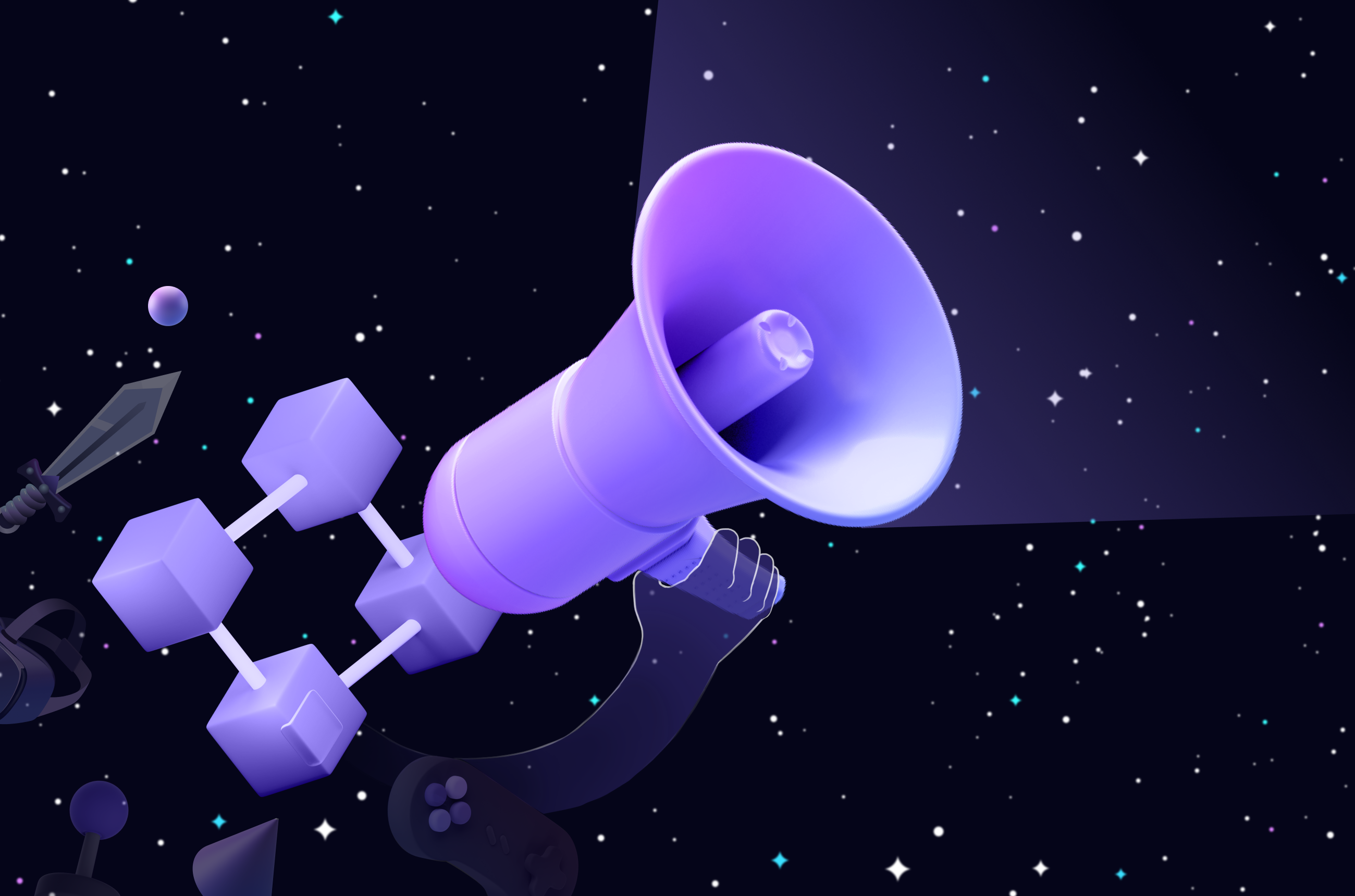 Singapore – 21 July, 2022 – Enjin, the leading ecosystem for non-fungible tokens (NFTs), announced today a partnership with Square Enix to launch a digital collection of Final Fantasy VII 25th Anniversary cards and figures on Efinity, a scalable, decentralized, cross-chain network designed to bring NFTs to everyone. The digital collectibles will be accessible to consumers who purchase items in the physical collection, which are expected to launch in 2023.

Consumers can pre-order the commemorative action figure starting today at the Square Enix Store. The deluxe physical product will include a code that can be redeemed for a digital version of the figure using the Efinity network, a next-generation blockchain for NFTs, powered by Enjin. Pre-orders for the trading cards will go live later this year.

Enjin is providing an alternative destination for eco-conscious blockchain developers, investors, and users. Collectibles are supported by Enjin’s full product suite, which provides environmentally-friendly solutions for building decentralized gaming products. Enjin is committed to carbon-neutral NFTs by 2030 and is building the foundation of Efinity on the most carbon efficient network, Polkadot. As a signatory of the Crypto Climate Accord, Enjin is striving for a decarbonized and sustainable cryptocurrency industry.

Witek Radomski, Enjin CTO, added “This partnership marks a coming-of-age phase for digital assets and entertainment; Square Enix, an esteemed developer with iconic intellectual property, is paving the way for the industry. By using Efinity, fans can experience interactive NFTs without even realizing they’re on the blockchain. Enjin can establish the next phase of growth in blockchain entertainment, merging curiosity and creativity.”

The ease of Enjin’s NFT product stack integration ensures freedom in the creative process, allowing anyone to build their own NFT-based products and features, requiring no knowledge of blockchain specific architecture. For further details, visit ​​https://enjin.io/.

Witek Radomski, CTO at Enjin available for interview upon request.

About The Square Enix Group

The group of Square Enix companies (the "Square Enix Group") leads a diverse range of content and service businesses as an integrated entertainment group. The Square Enix Group develops, publishes, distributes and licenses entertainment content around the world under its internationally renowned brands and operates a global network of leading development studios located in North America, Europe and Japan.

Enjin is the leading ecosystem for non-fungible tokens (NFTs), offering a comprehensive suite of products for creating, trading, distributing, and integrating NFTs into virtual worlds. As a scalable, affordable platform, Enjin's technology has seen wide application in blockchain games, apps, enterprise programs, and innovative marketing campaigns. The Enjin ecosystem is fueled by Enjin Coin (ENJ), a utility token used to back the value of blockchain assets. To date, over one billion Enjin-powered assets have been created. For more information, visit enjin.io.

Enjin is pioneering the next generation of NFTs with Efinity, a scalable, decentralized, cross-chain network designed to bring NFTs to everyone. Built as a Polkadot parachain, Efinity will act as a hub for all fungible and non-fungible tokens, with Enjin’s paratoken standard boasting compatibility with tokens from any other blockchain. EFI is the native token of Efinity, designed for transaction fees, facilitating liquidity, community rewards, and governance. For more information, visit enj.in/efinity.