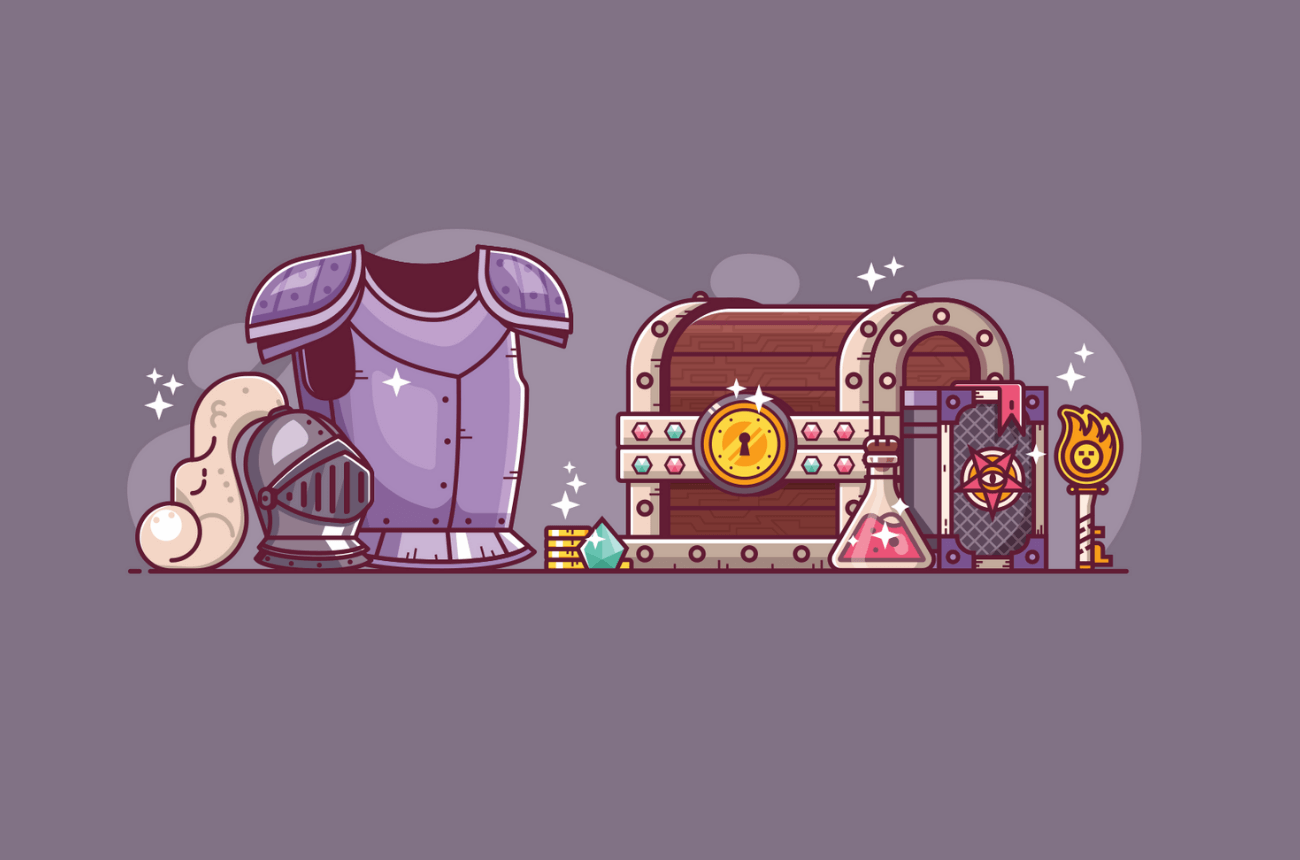 Digital collectibles have more real-world value than ever before thanks to blockchain technology—here's why.

Our lives are spent in cyberspace more than ever before. Virtual goods are now worth real money, and there's no question digital collectibles are here to stay.

The proliferation of smartphones means we're always connected, and we carry more processing power in our pocket than it took to land the first astronauts on the Moon.

Given our increasingly digitized existence and constant tech evolution, it comes as no surprise that digital assets and items are assuming more importance in the lives of many.

This is especially true when they exist as non-fungible tokens (NFTs), featuring all of the technological benefits brought by blockchain: provable scarcity, unique identities, security when trading, and more.

NFTs come in a variety of forms, from unique gaming assets and provably-rare digital art, to memes and mementos.

What do they all have in common?

To the right audience, these items are all desirable for various reasons–and that audience is growing.

From thought leaders and innovation seekers like Mark Cuban and Chamath Palihapitiya boasting about their NFT collections, to pop culture icons like Lindsay Lohan and Post Malone creating their own NFTs, it seems pretty clear that the dawn of true digital collecting is upon us.

The Psychology of Collecting

Before diving into the specific case of collectibles, it's worth thinking about why any form of collectible or collection has value to anybody.

In some ways, we humans are complex and sophisticated creatures, able to bend technology to our will and create amazing experiences that bring imagination to life.

When it comes to collecting, we're still stuck in caveman mode, and that's ok.

The desire—or indeed, the need—to collect is one that's likely remained with us since prehistory. Collecting food, water, and other resources was absolutely essential. The best at collecting would be the best providers, and therefore the most desirable partners.

Since time immemorial, we've been hardwired to collect. It's survival.

In modern times, scarce or valuable resources are still sought out, although the benefits have evolved away from primal survival and more toward personal satisfaction.

There are many reasons people may have for collecting, ranging from personal hobby to a deliberate pursuit of profit. Whatever their motivations, the act of collecting is universal across humanity.

When people think about collections or collectibles, the usual images that spring to mind are physical, rather than digital.

That's fair enough; historically, physical collecting has been the only method possible.

Whether it's living out a childhood dream through autographed baseballs or wanting to be the very best and catching all Pokémon merchandise, collectors have always had something tangible to show for their efforts.

One of the benefits of the tangible physical format is that nobody can own the same exact copy of something as you. Small differences in condition or characteristics like ownership history can result in big valuation differences between similar items.

Ultimately, a variety of factors combine to help determine the value of collectibles in the physical world, some of which were never previously possible in a digital format:

Until recently, digital collectibles didn't (and couldn't) really exist in any meaningful way because the above properties couldn't be replicated in a digital format.

Anything depicted digitally could essentially be duplicated an infinite number of times. Digital assets like in-game cosmetic skins were never truly owned by players, only licensed for access from a central server.

Thanks to blockchain technology, digital collectibles can now be truly owned and verified.

NFTs replicate the properties that give traditional collectibles their value—and even feature additional advantages the physical format can't compete with.

As a decentralized database, blockchain prevents any information, value, or assets (represented as tokens) from being replicated. All the computers maintaining the network achieve consensus and ensure that nothing is copied or duplicated.

The creation of NFTs allowed digital collectability as a concept to flourish, because each token could represent a truly unique asset, identified by token ID and guaranteed by code on the public blockchain. 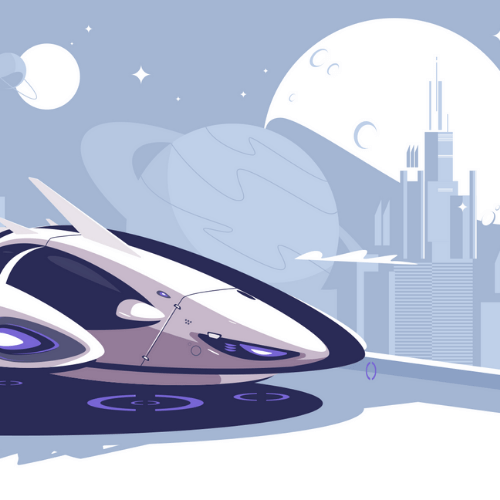 Beginner's Guide to NFTs
What are non-fungible tokens, and why do they matter?
Read More

Digital items can now benefit from value factors traditionally limited to the world of the physical:

Digital Does What Physical Can't

There are some major additional benefits that blockchain provides digital collectibles as compared to traditional physical collecting:

Digital collectibles have evolved into a rapidly growing market since the inception of NFTs.

Embraced by game devs, artists, enterprises, and more for the incredible possibilities unlocked, the space is filled with innovation and creativity.

The guarantee of provable scarcity via code has been a game changer, allowing the digital to replicate many of the key properties responsible for physical collectability.

Through demonstrable scarcity, instant authentication, true ownership, and deepened utility, these cutting edge collectible tokens are bringing value the realm of the digital–and making it a lot more real. 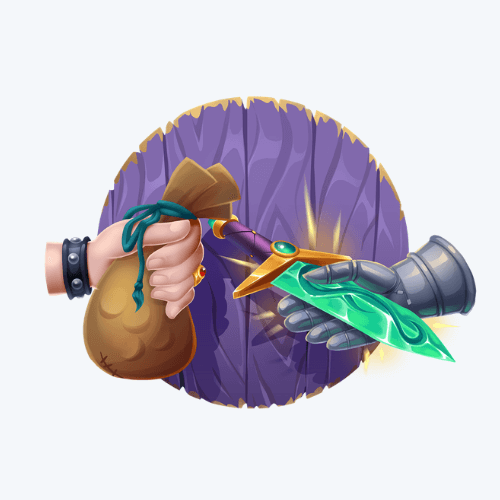