Blockchain in a Block World: Introducing the EnjinCraft Plugin for Minecraft 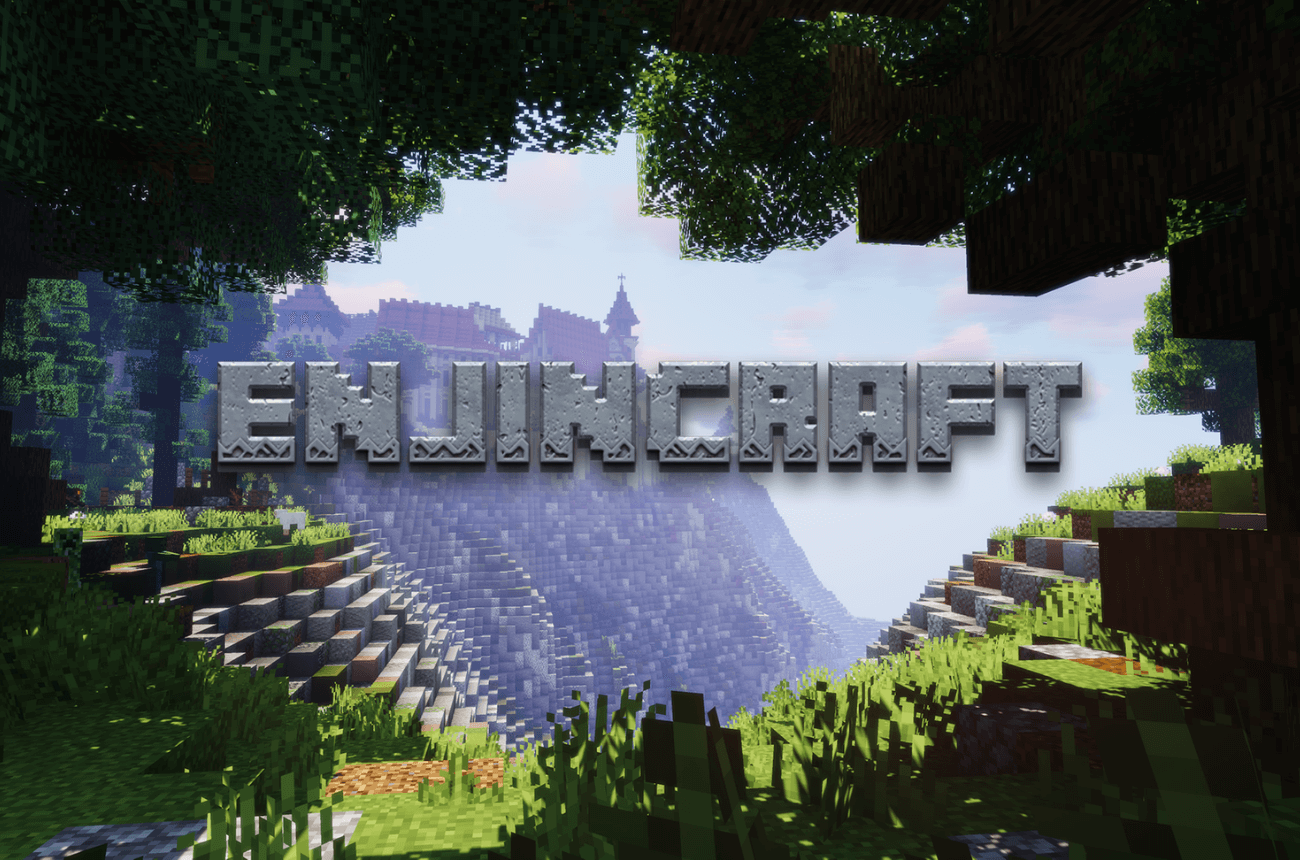 The open-source Enjin SDK for Java enables the world’s 9 million Java developers to create, manage, and integrate decentralized assets into their games & apps.

Just over a decade ago, a Swedish indie developer helped the world re-evaluate exactly what a video game is—and what games could be—with an unconventional title featuring limited graphics or directed gameplay.

It became an unprecedented success.

Across all platforms, it's reached nearly half a billion gamers and hosts 126 million players every month. The company was acquired by Microsoft for $2.5 billion in 2014, and just last week, it reached the 200 million sales milestone.

That game, of course, is Minecraft, which has been quietly dominating for the last 11 years.

At Enjin, we know about the power and appeal of Minecraft firsthand.

We were founded the same year as Minecraft's first release; Minecraft servers and communities represent a large portion of our 20 million Enjin Network users; and our first Minecraft plugin, DonationCraft, has garnered 5.1 million downloads and helped server owners earn millions of dollars.

As a company, Enjin has evolved in tandem with Minecraft.

Now, we are proud to take the next step in our continued, parallel evolution: EnjinCraft, our long-awaited blockchain plugin for Minecraft, is now live!

When we made the leap into the blockchain space, one of our core visions was to give people's digital creations real value—a vision inspired by Minecraft.

Minecraft is a world you can get lost in for hours on end, a game of boundless creativity and jaw-dropping creations, where you can build whatever you imagine.

Now, EnjinCraft is making the blocky, inventive realms of Minecraft even better—giving you the ability to integrate, use, and trade blockchain gaming items in your server.

We made our first foray into Minecraft blockchain integration on the game's 10th anniversary, launching the EnjinCraft demo server, where our community has been exploring, providing us with invaluable feedback and learnings.

This demo server was the prototype.

The EnjinCraft plugin is the showroom model.

EnjinCraft brings the power of blockchain to Minecraft, making it easy to tokenize Minecraft items and integrate them with your server.

It's built on top of the newly-released Enjin SDK for Java, with some specialized functionality unique to the Minecraft experience. 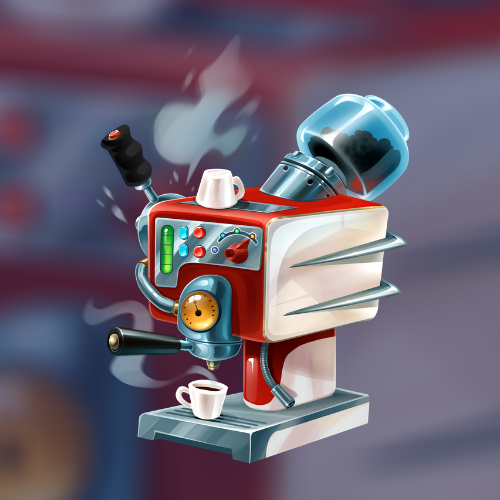 The EnjinCraft plugin will enable you to:

Before beginning, there's a few requirements and important pieces of information for server owners looking to utilize the plugin:

Out of the gate, EnjinCraft comes with language support for English, Danish, Filipino, German, Japanese, Korean, Portuguese, Romanian, Serbian, and Spanish (shout out and thank you to our translators!).

To showcase the blockchain-powered possibilities enabled by our plugin, we've also built an EnjinCraft demo server.

In the server, you'll also get familiar with the specific blockchain-related commands and functions that are native to our plugin, so you'll have no problems working them into your own server. Just type /enj and press enter to bring up the full list.

MyMetaverse is creating a cross-platform gaming network and interdimensional gaming experience—from Minecraft and Roblox to Core, Discord, and beyond.

The project aims to enable a new form of digital life that can positively impact players' real lives—socially and economically.

Using a custom implementation of our EnjinCraft plugin, the MyMeta Minecraft server will feature:

The release of our blockchain plugin for the most popular game the world has ever seen is a major milestone not only for us, but for gamers and blockchain enthusiasts everywhere.

This is a first step, but a significant one—for the Builders, and for the #BUIDLers.

We can't wait to see all the ways EnjinCraft will add real value to the boundless forces of creativity that made Minecraft what it is today, and how it will help shape what it becomes tomorrow.

There's never been a better time for you to explore, build, experiment—to do everything that Minecraft allows. 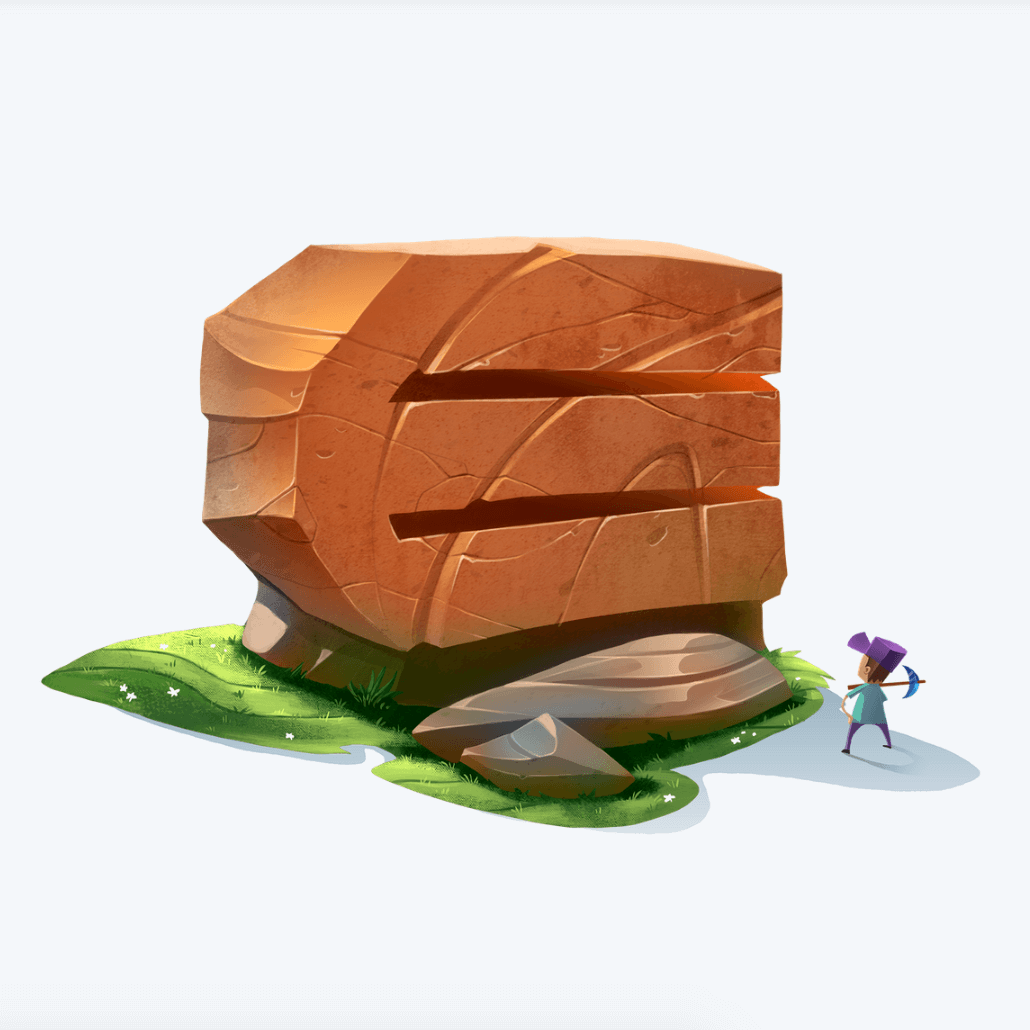 A New Minecraft Experience
Supercharge your Minecraft server with blockchain technology—download the EnjinCraft plugin or explore our demo server.
Learn More
Thank you! Please check your email.
Oops! Something went wrong while submitting the form.
No items found. 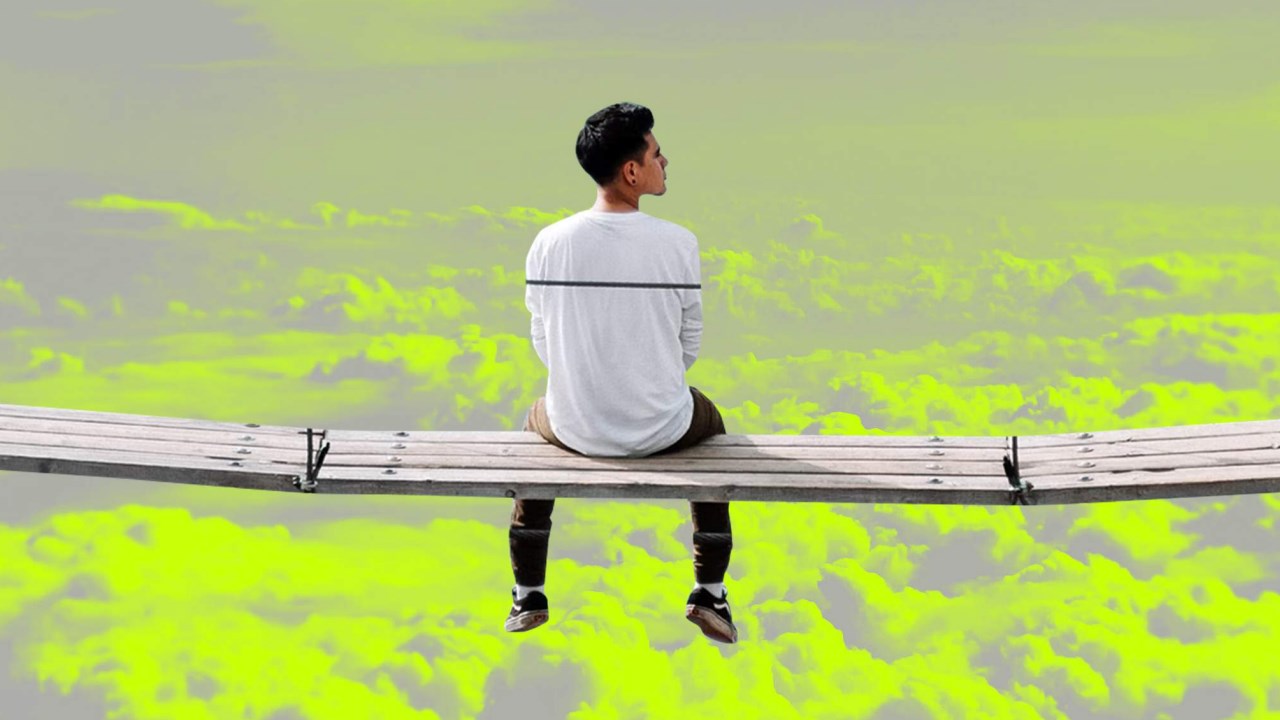 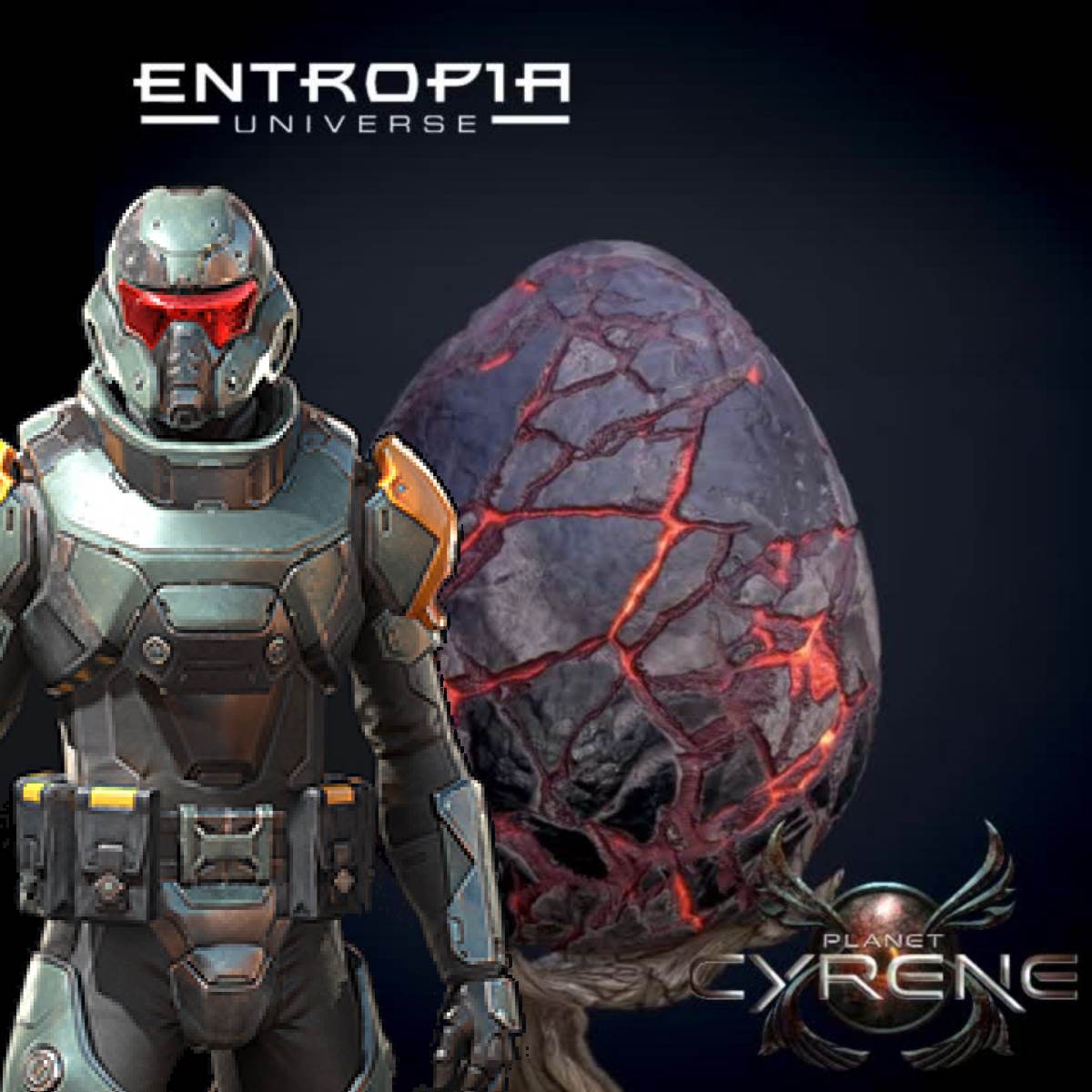 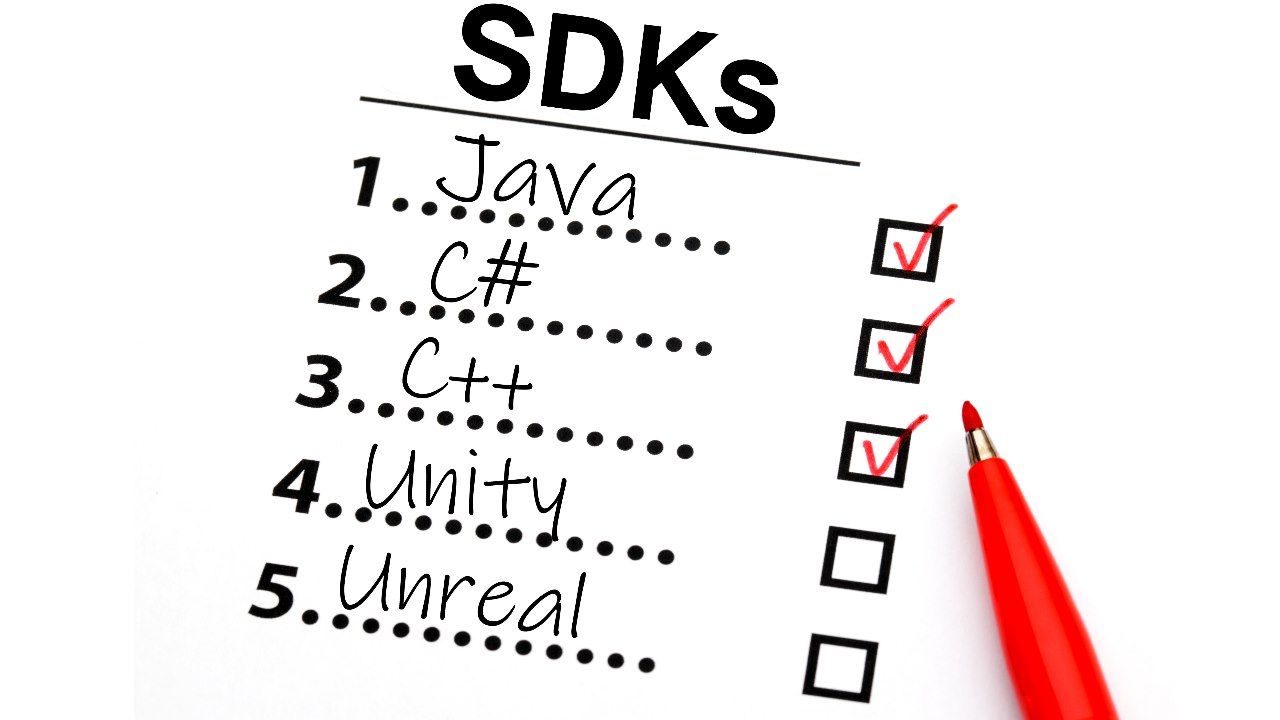 Ecosystem
News
June 22, 2022
Unity and Unreal SDKs Are on the Way!
Download the Enjin Wallet