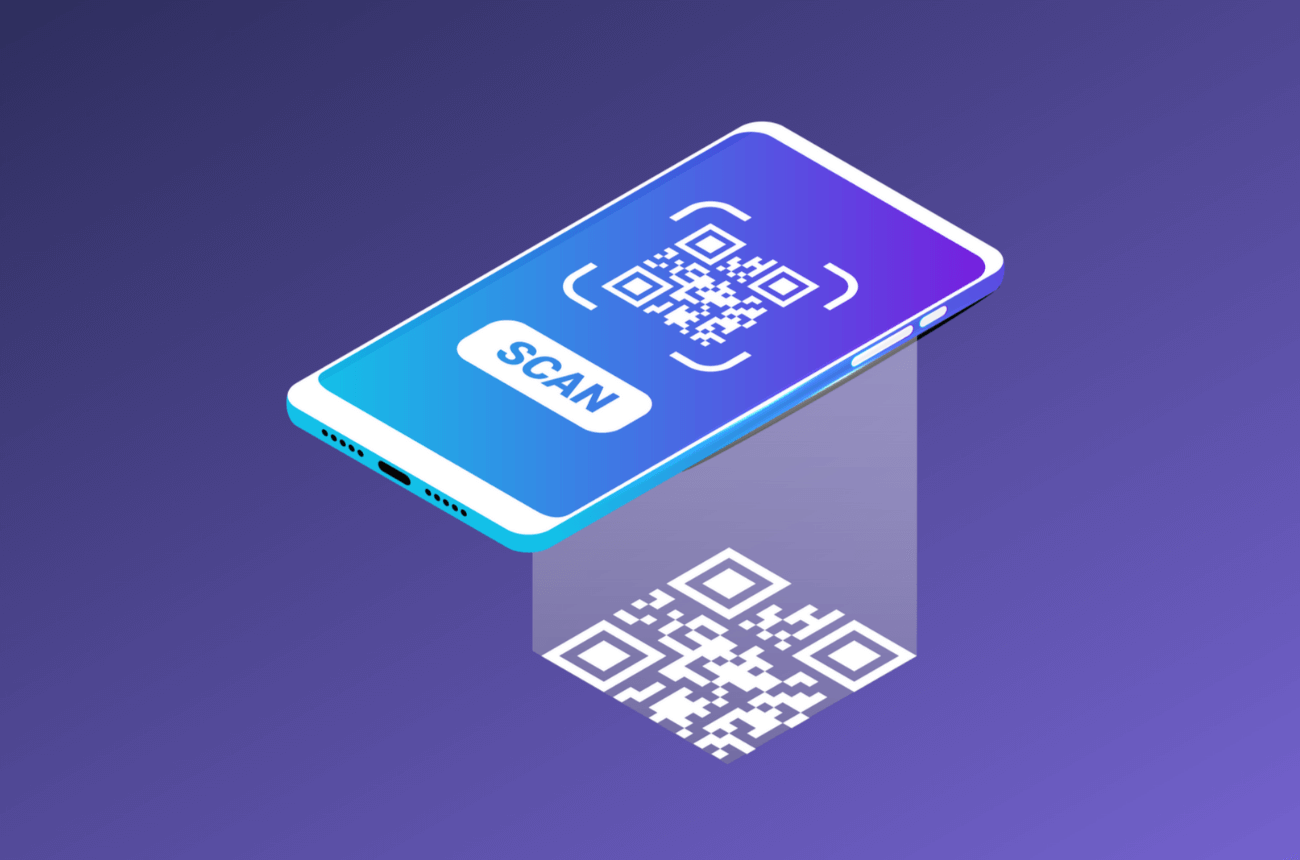 Earlier this month, we released Enjin Mintshop, the easiest way to create cryptocurrencies and blockchain assets.

If you’re a game developer, business, entrepreneur, or marketer, Enjin Beam is a great way to galvanize your audience.

This first-of-its-kind technology enables you to distribute valuable blockchain-based items via any visually accessible medium, such as:

Enjin Beam can be used to send one item to one person, multiple items to multiple people, random items to random people, or any combination of the above.

Everyone that scans a Lootdrop QR code will receive a prize randomly selected by the system from a list of predefined items.

Just scan and claim—simple as that.

We’ve included SMS verification to ensure a safe, fair claiming process. Each QR creator can choose how many times a user can claim each code, and phone number verification ensures those rules are enforced.

We are devoted to privacy and do not store users’ phone numbers. All sensitive information is obfuscated using cryptographic hash functions and will not be accessible by anyone.

You can execute a QR drop campaign in a few simple steps:

I’m sure you’re excited to learn more about how this technology can be used.

To celebrate the release of Enjin Beam, we will be hosting a massive giveaway right here in this blog post.

Give it a try! Scan the following QR code with your Enjin Wallet to win:

Until now, buying and receiving tokens has been a convoluted process inaccessible to the general public.

Now, any business can create tokens, sell them through an online store, and distribute them via Enjin Beam—which means any customer can purchase a token through a normal shopping cart, scan a QR code, and receive the blockchain item they purchased.

In September, 9Lives Arena raised $41,845 in a successful Kickstarter campaign by offering ERC-1155 collectibles as rewards. The time is drawing near to distribute items to their Kickstarter backers, and they have signed on to trial Enjin Beam as the way forward.

The AAA-quality game producer will send QR codes to pre-sale participants, who will then be able to scan and receive the items within minutes.

BronzeBond Studios and O’Kill will email QR codes along with confirmation of each purchase, providing customers with proof of ownership, rarity, and provenance over their exclusive items.

Alternatively, Swagpie Apparel’s sales staff will walk each customer through QR scanning system as they process their purchase in-store.

“I’m very excited to see how these ERC-1155 tokens work, especially for tokenized digital art. It’s like having a blockchain-powered gallery in my phone.”

Blockchain game publications Crypto Gamers Community, eGamers.io, and The Crypto Collectors have created membership tokens for their most engaged users and will utilize Enjin Beam to easily distribute these tokens to their audiences.

The Foundation for the Future

The Enjin ecosystem is reaching maturity.

A shocking number of transformative releases are on our horizon, and the world is more than ready for accessible blockchain solutions.

Our development team has laid the foundation—now it’s time to deliver the products that will change everything. 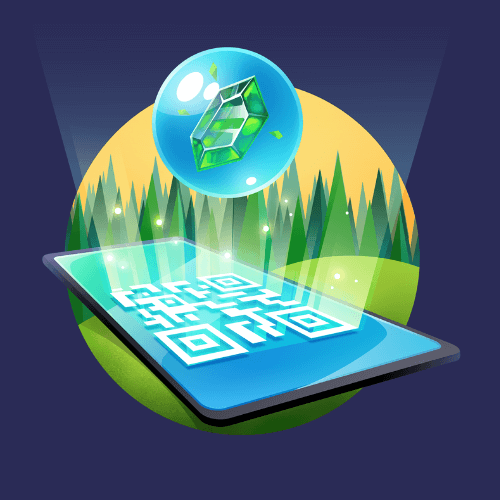 Create Your Own Beam
If you're interested in dropping NFTs via QR code, get in touch!
Contact Us
Thank you! Please check your email.
Oops! Something went wrong while submitting the form.
No items found.